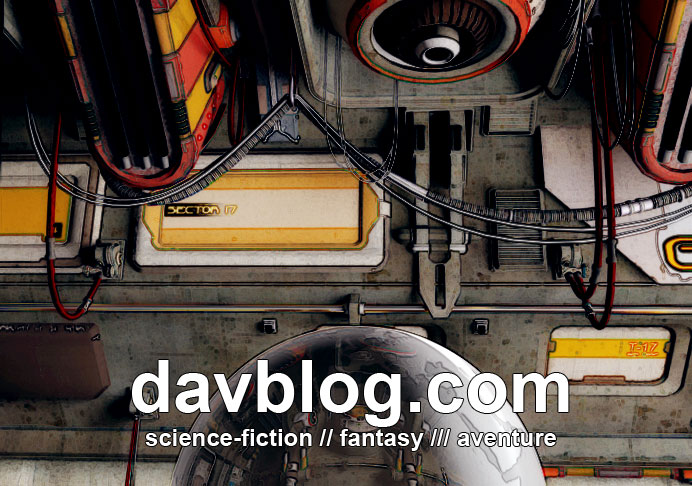 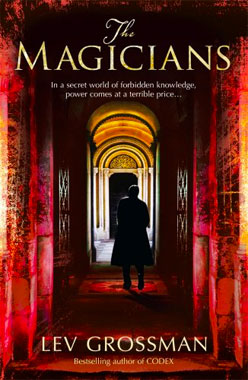 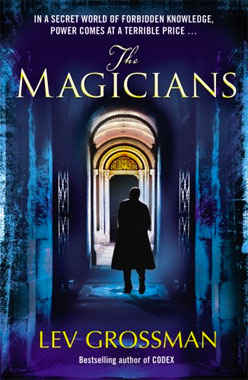 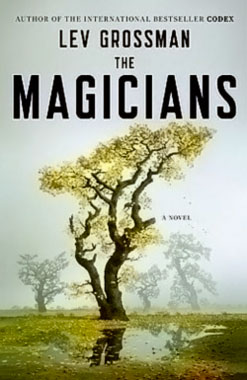 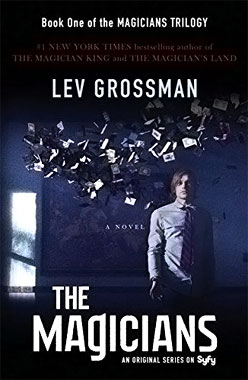 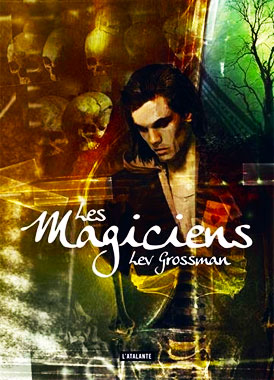 Quentin did a magic trick. Nobody noticed.

They picked their way along the cold, uneven sidewalk together: James, Julia, and Quentin. James and Julia held hands. That’s how things were now. The sidewalk wasn’t quite wide enough, so Quentin trailed after them, like a sulky child. He would rather have been alone with Julia, or just alone period, but you couldn’t have everything. Or at least the available evidence pointed overwhelmingly to that conclusion.

James seemed to have a sixth sense for when Quentin was starting to feel sorry for himself. Quentin’s interview was in seven minutes. James was right after him.

“Nice firm handshake. Lots of eye contact. Then when he’s feeling comfortable, you hit him with a chair and I’ll break his password and e-mail Princeton.”

“Just be yourself, Q,” Julia said.

Her dark hair was pulled back in a wavy bunch. Somehow it made it worse that she was always so nice to him.

“How is that different from what I said?”

Quentin did the magic trick again. It was a very small trick, a basic one-handed sleight with a nickel. He did it in his coat pocket where nobody could see. He did it again, then he did it backward.

It was kind of incredible how long this had been going on, Quentin thought. They were only seventeen, but he felt like he’d known James and Julia forever. The school systems in Brooklyn sorted out the gifted ones and shoved them together, then separated the ridiculously brilliant ones from the merely gifted ones and shoved them together, and as a result they’d been bumping into each other in the same speaking contests and regional Latin exams and tiny, specially convened ultra-advanced math classes since elementary school. The nerdiest of the nerds. By now, their senior year, Quentin knew James and Julia better than he knew anybody else in the world, not excluding his parents, and they knew him. Everybody knew what everybody else was going to say before they said it. Everybody who was going to sleep with anybody else had already done it. Julia—pale, freckled, dreamy Julia, who played the oboe and knew even more physics than he did—was never going to sleep with Quentin.

Quentin was thin and tall, though he habitually hunched his shoulders in a vain attempt to brace himself against whatever blow was coming from the heavens, and which would logically hit the tall people first. His shoulder-length hair was freezing in clumps. He should have stuck around to dry it after gym, especially with his interview today, but for some reason—maybe he was in a self-sabotaging mood—he hadn’t. The low gray sky threatened snow. It seemed to Quentin like the world was offering up special little tableaux of misery just for him: crows perched on power lines, stepped-in dog shit, windblown trash, the corpses of innumerable wet oak leaves being desecrated in innumerable ways by innumerable vehicles and pedestrians.